In December 1999, on the initiative of Dr. Pierre Basler, 39 wine-growing experts founded the association "Internationale Arbeitsgemeinschaft zur Förderung von pilzwiderstandsfähigen Rebsorten e.V.", or "PIWI-International" for short, in Einsiedel, Switzerland. The founding members came from Germany, Austria, Hungary and Switzerland. They were convinced of the positive characteristics of the new innovative PIWI vine varieties and decided to jointly advance the research, promotion and dissemination of these varieties. At that time, it was particularly important to exchange experiences with young PIWI grape varieties such as Regent and Johanniter. They reacted differently to particular site and climatic influences.

Initially, the work took place in various workshops at winegrowing institutes. From 2003, public relations work began at the BIOFach trade fair in Nürnberg and from 2004 at the Intervitis trade fair in Stuttgart. As a result, many winegrowers found their way to the association and under the new leadership of President Matthias Wolff, the association quickly grew to 250 members in 2008. From the very beginning, the practical exchange of experience between members is very important with an annual excursion to another wine-growing country. In addition, more and more regional groups were formed and members from other countries joined. Currently, 500 members from 17 countries are united in PIWI-International under the leadership of an international board of directors. Thus there is a strong dynamic in the association and with the annual meeting of the members the current goals of the association are fathomed always anew. At the beginning of the association's history, resistance breeding was in the foreground, but in the meantime the marketing of PIWI wines has become the focus of activities. The annual "International PIWI Wine Award", which was launched in 2009, and the constantly updated website www.piwi-international.org also help in this.

The advantages of the new innovative PIWI grape varieties are obvious: 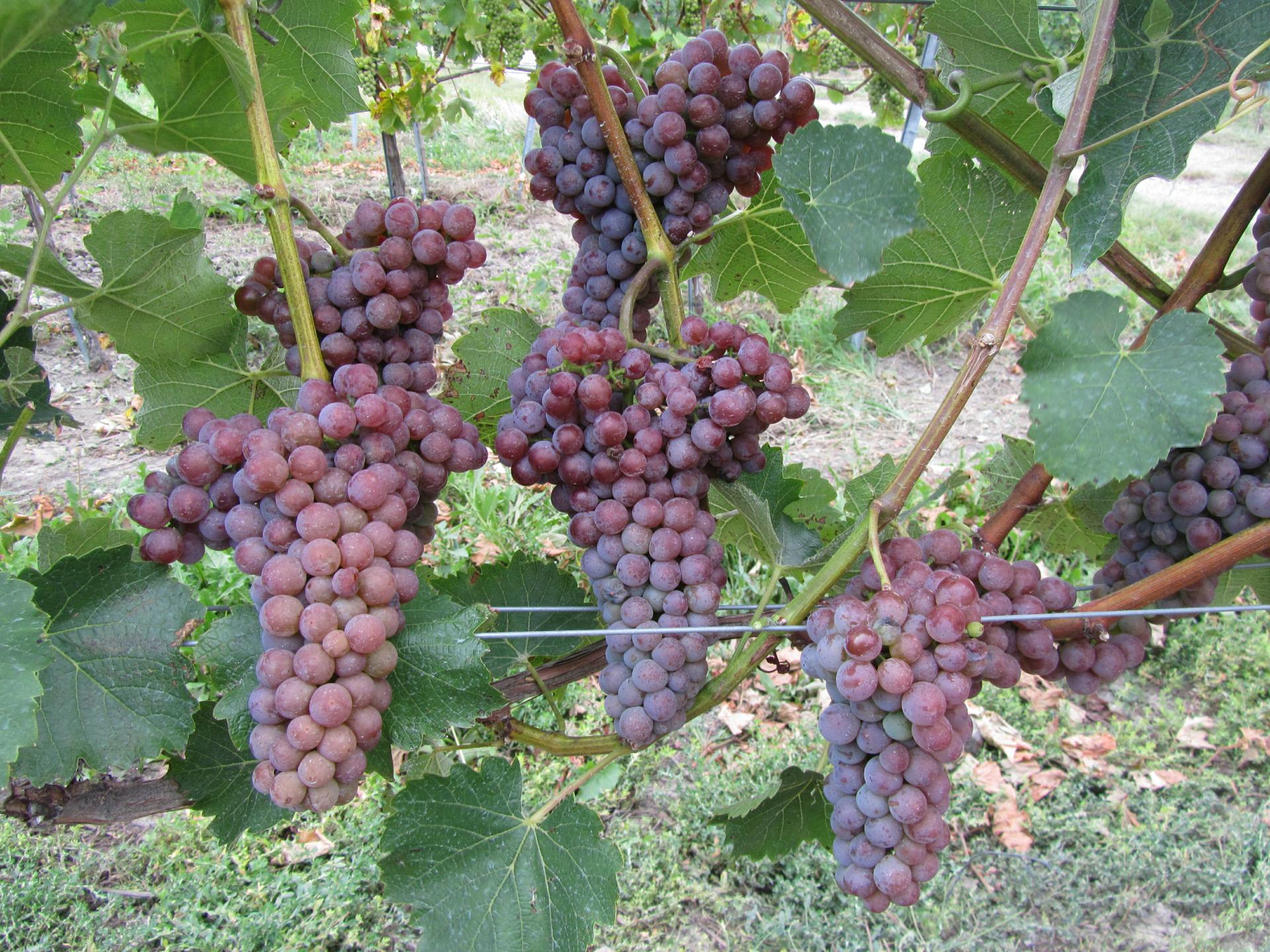 
On the agenda of the association is primarily the information for the producers. At the same time, it is increasingly important to educate the trade and consumers in order to improve the awareness and marketing of wines from the new innovative PIWI grape varieties. The 8 regional groups of PIWI-International in Europe carry out numerous activities every year, and exchange their expertise in the large PIWI network. In addition to PIWI wine grapes, PIWI table grapes are also successfully cultivated and offered to the food market.
After 20 years of pioneering work, PIWI has grown up and no longer needs to hide its wine quality. There are already successful great PIWI wines!
PIWI-International e.V. is now growing beyond Europe: Our newest member is a winery with steep-slope terraced vineyards in Nepal.
20 association years are a reason to celebrate: We invite you to the 1st International PIWI Symposium "New Innovative Grape Varieties" on 9 August in Wädenswil/Switzerland. Programme and registration at http://symposium.piwi-international.org 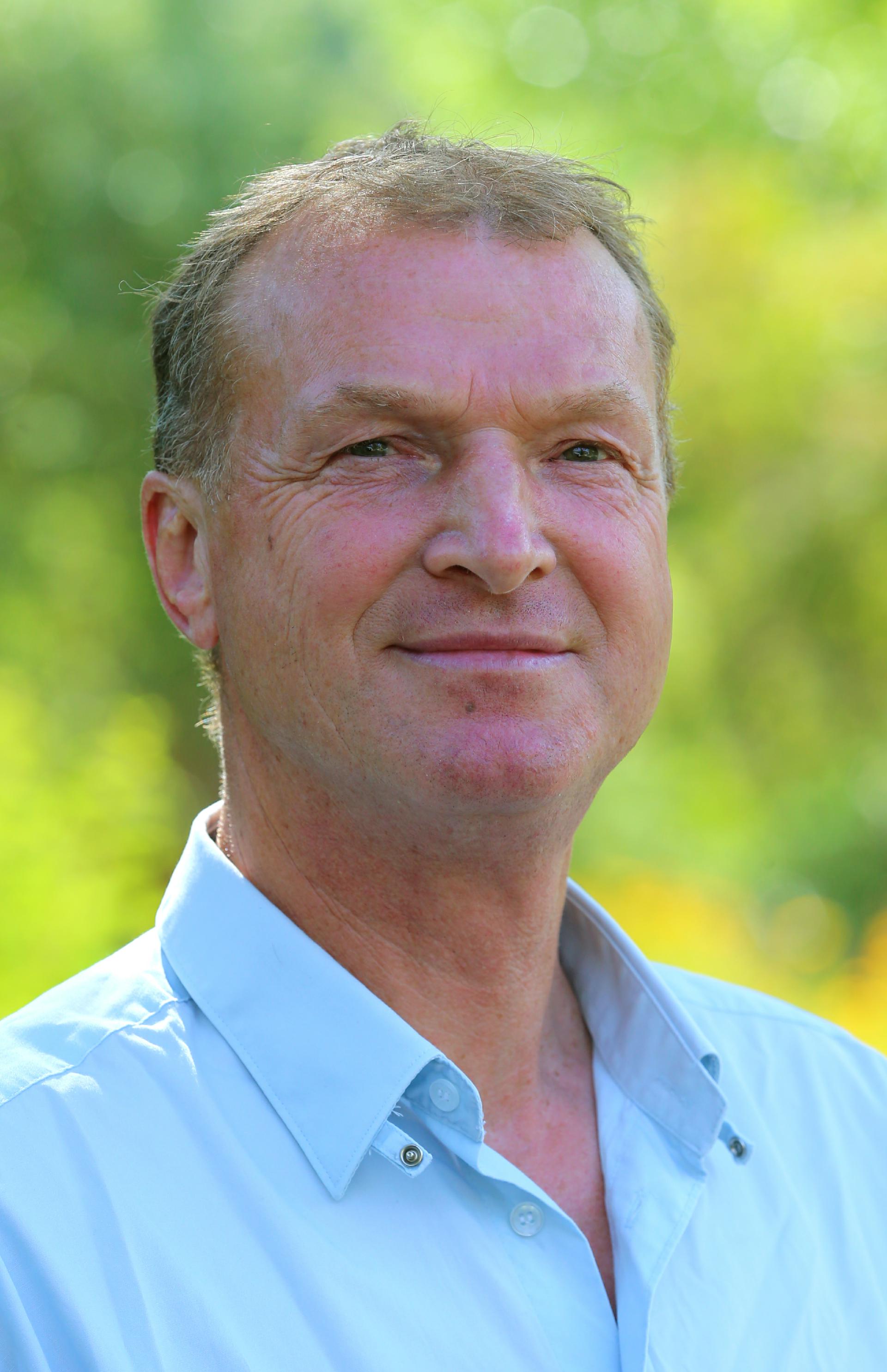